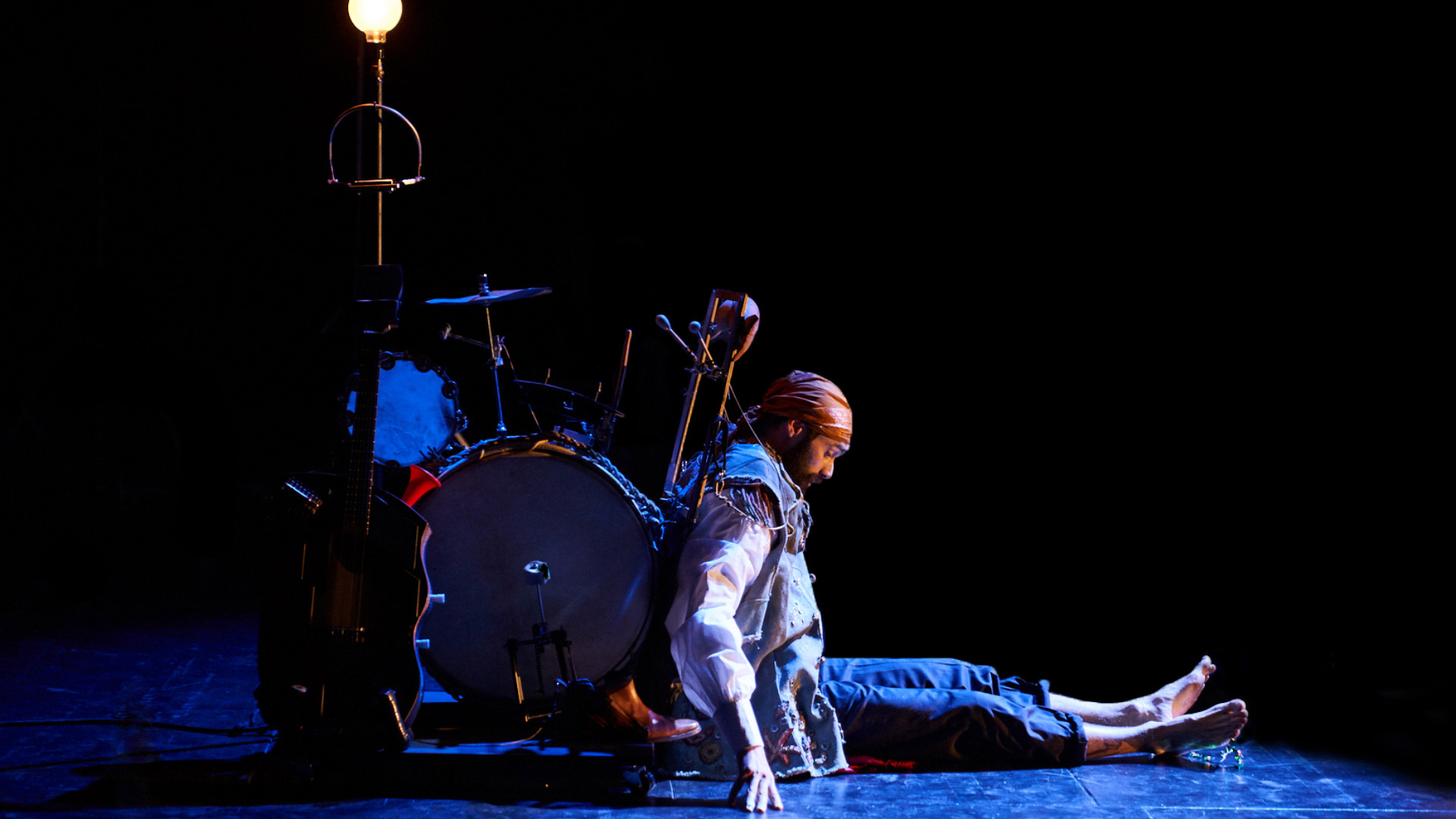 With his Pirate Concerto, Dylan Corlay continues the solo journey on which he embarked for the show L’Ilôt bassons, written in 2010, in which he plays Mordicus, a musician escaped from an orchestra.

Bidding farewell to the tails and routine of the symphonic world, the bassoonist, now a sound-gleaning pirate, steers his cutter and sails from island to island in search of amazing sounds and offbeat music.

During this new adventure, the territory is inhabited by musicians who, at first glance, resemble the penguin that he once was. Mordicus, afraid but intrigued, still decides to go ashore.

His apprehensions are quickly dissipated, for this symphonic orchestra has a thirst for sharing and innovation. But how do you communicate when words have no effect?

Sounds and gestures now have room to display all their nuances and subtleties.

This show is a very unusual form of orchestral theatre. The musicians are invited to make both their instruments and their bodies resonate in an astonishing fashion, and to fully take on the roles of characters in the story. The traditional relationships between orchestra, conductor and soloist are overturned. The black and white costumes take on a new and exciting aspect. The orchestra moves, the orchestra sparkles, the orchestra breathes. 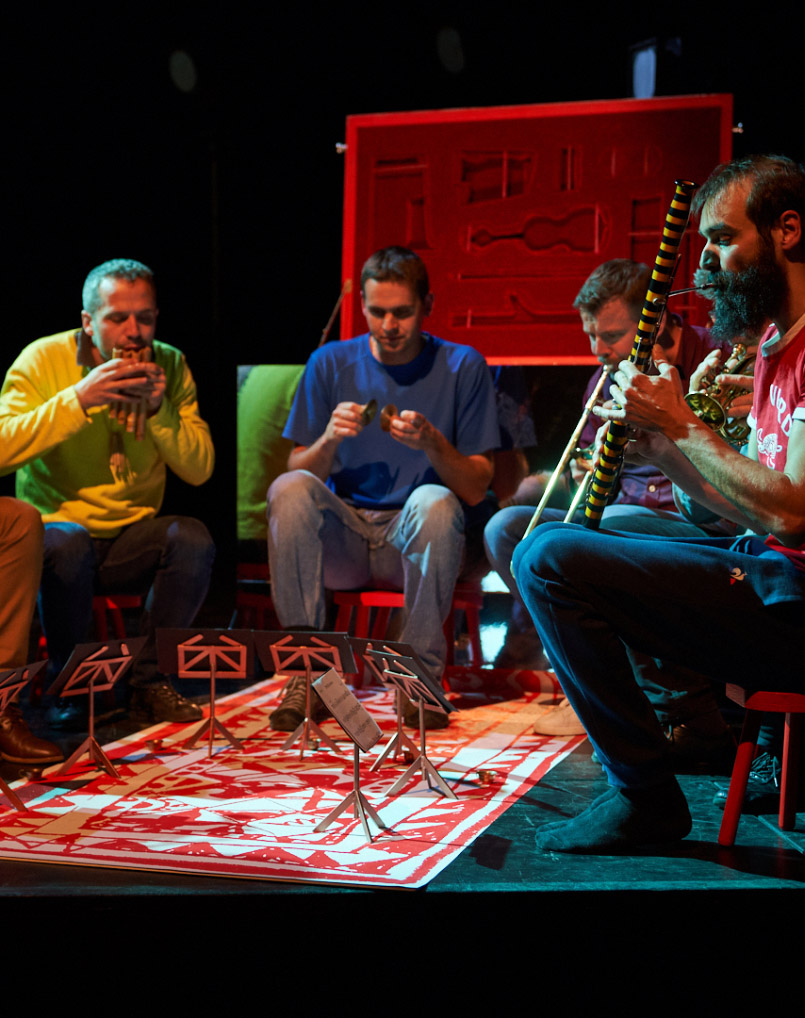 Dylan Corlay is a multi-faceted artist, who enjoys sharing his talents with those of other sailors.

Apart from the crew, who are at his side throughout the creation of the show, (dramaturge, choreographer, costumier, set designer, lighting designer), the pirate called on the talent of luthier Philippe Berne for the design and construction of his prepared guitar, and the genius of puppeteer Santiago Moreno, for the construction of the one-man-band instrument. Editions Lugdivine were also extremely helpful in tracking down traditional and unusual instruments. The dramaturgy of the show is based on the soundpainting technique, a language invented by Walter Thompson. 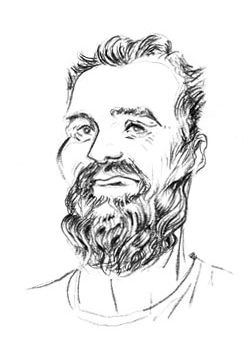